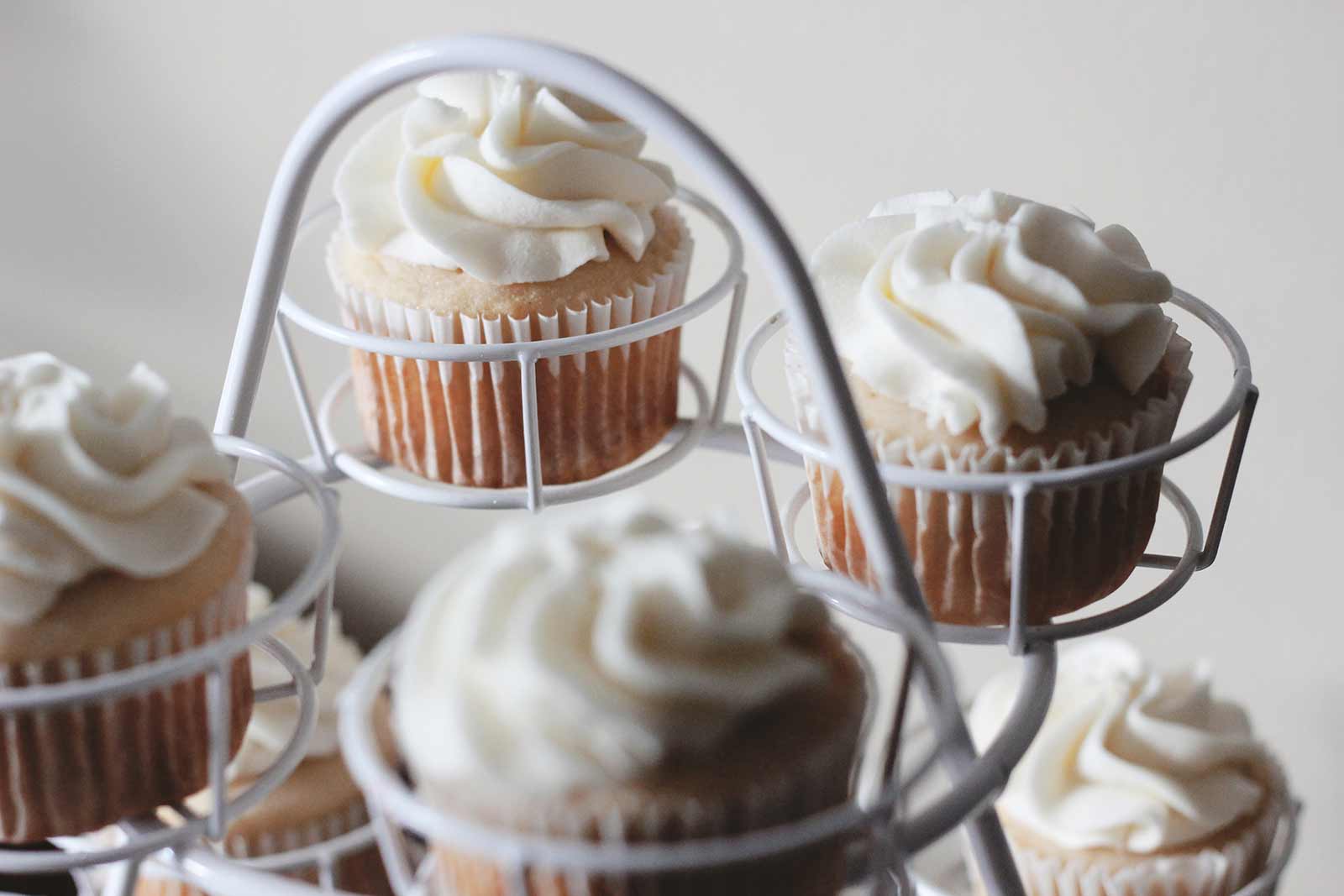 Why use WayGiver? Why not just use another popular crowdfunding platform?

It's a reasonable question. Raising money is raising money, isn't it? A Christian can easily use one of the other popular crowdfunding platforms to meet a humanitarian need, help provide for someone in crisis, or support a project or mission.

But what if a Christian business owner is legally charged for choosing not to be complicit in an activity that runs counter to their beliefs? In at least two well publicized cases, attempts to raise legal fees to defend religious liberty have been shut down.

For example, in 2013, Sweet Cakes by Melissa in Oregon was fined $135,000 after refusing to bake a wedding cake for a lesbian couple. When owners Aaron and Melissa Klein attempted to raise the money through GoFundMe, the campaign was taken down because it violated the platform's terms and conditions. In Washington, the same thing happened to Barronelle Stutzman, owner of Arlene's Flowers, when she declined to provide flowers for a same sex wedding and attempted to raise legal funds through GoFundMe.

In both cases, business owners were prohibited from raising money to help cover their legal expenses because their causes were deemed to be in violation of GoFundMe's terms of use. Originally, the crowdfunding site disallowed fundraisers for anyone formally charged with a crime, but the terms have since broadened to include even informal claims and allegations.

In the same way GoFundMe is operating according to its core values, WayGiver affirms certain basic freedoms in its terms of use. We allow for cases in which Christians face financial burdens for choosing to stand by their beliefs. WayGiver is a place where the Christian community can stand together without the fear that fundraisers in defense of religious freedom will be removed. It can be a tool for those who need help exercising that freedom.

About WayGiver WayGiver Christian Fundraising is a crowdfunding platform for medical needs, mission trips, emergencies and other causes. Learn more at WayGiver.com.

WayGiver - Be a blessing!