Raise a Greenhouse for a Homeless Shelter 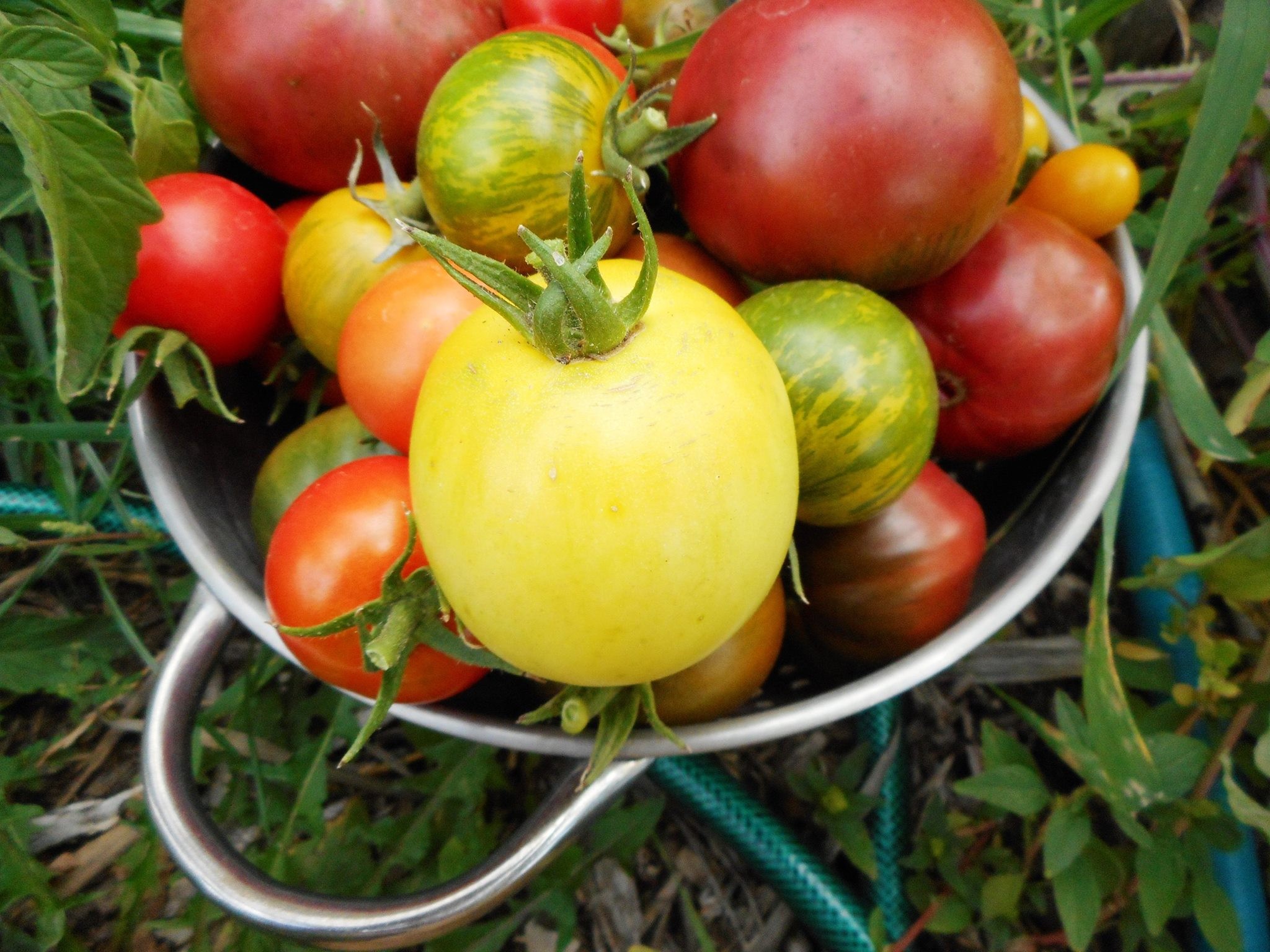 This campaign is raising money to erect a greenhouse donated to our garden project. To explain, here's a little background.

In March, 2020, I was laid off due to Covid-19. After contemplating the situation, I decided that I could either be upset and dejected or use the opportunity for good. I chose the latter.  I worked with our church to use land they own on which to built a 28-bed 896 square foot raised bed garden. All produce grown at the garden was donated to a local homeless shelter. Tending this garden for the summer gave me more purpose that I have had in years. And the benefit was tangible, with hundreds of pounds of produce grown and donated. 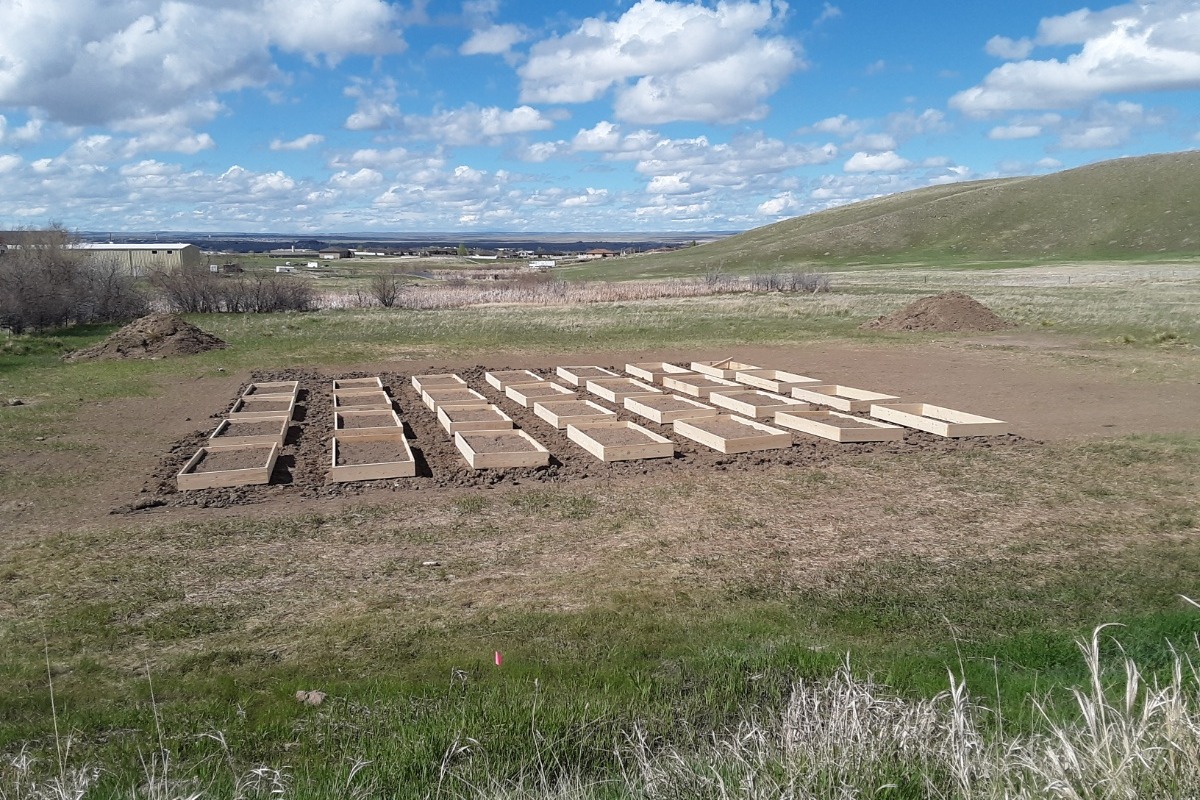 The garden the day the beds were built but before being planted or the fence installed. This was in May, 2020. 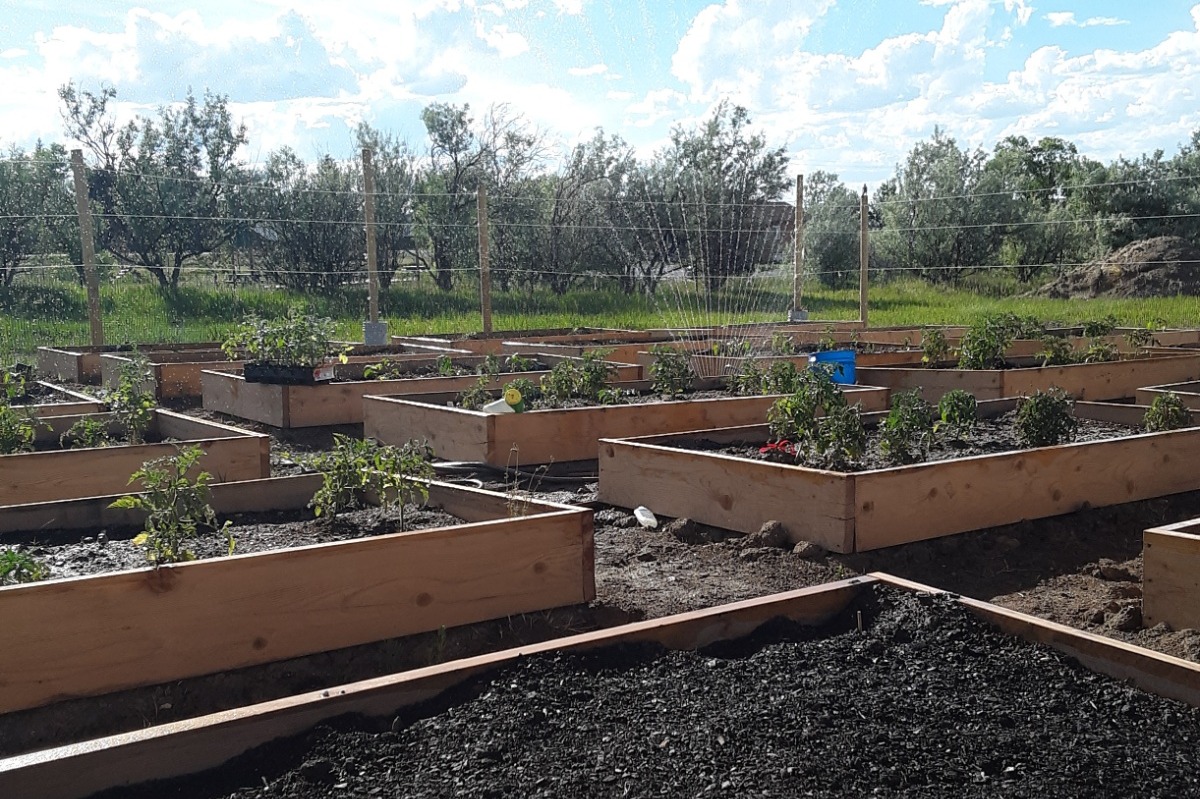 The garden in mid-June with tomatoes up and the fence installed. 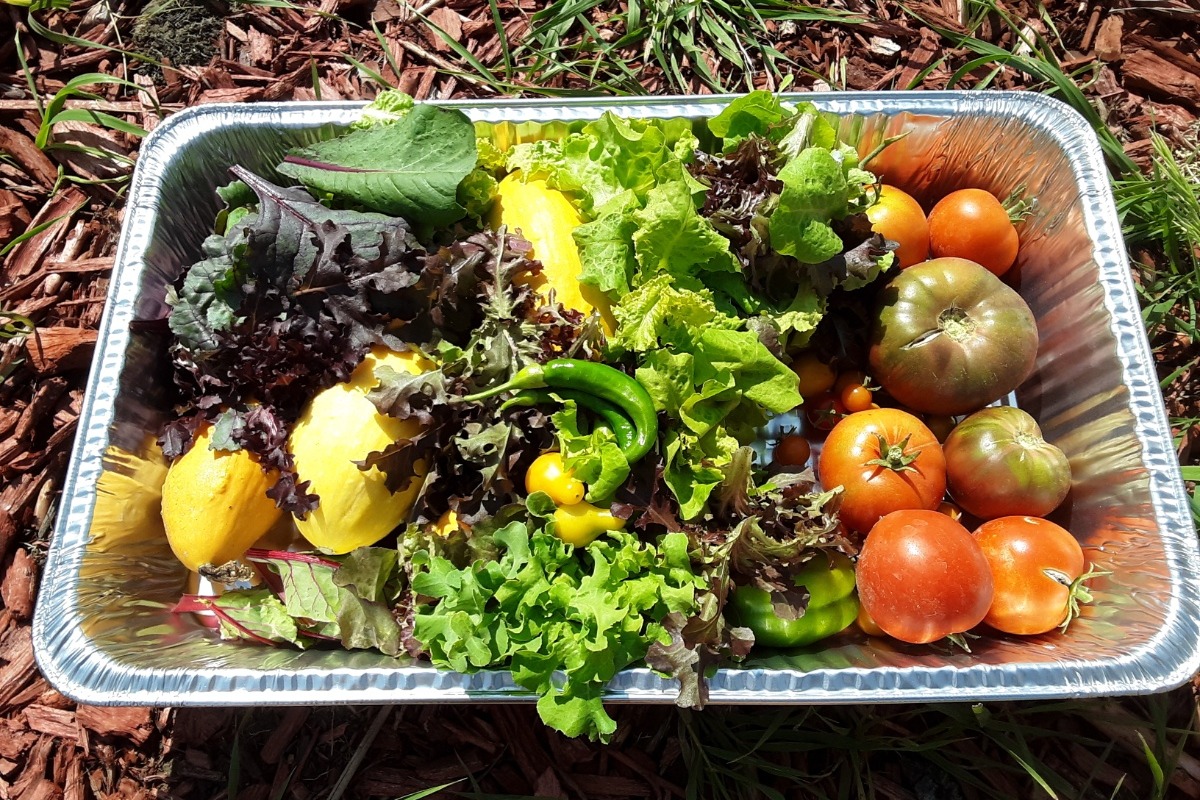 One of countless trays of produce - tomatoes, peppers, squash and a variety of greens. Other produce grown in the garden included broccoli, green beans, pumpkins and carrots.

The Project & The Greenhouse

This fall, we were given a large greenhouse. It was donated because it needed to be moved from its current location.  Over the next few weeks, it was disassembled and moved adjacent to the garden (along with the garden soil in the beds). Now, though it is still very much winter here (we are in Wyoming), our goal is to erect it by early spring so we can start plants from seeds, increase our growing area, and extend our growing season. To erect the greenhouse, our budget is $2,500, which covers not only the cost of raising the greenhouse and making needed repairs, but also installing a 4-season watering and heating system so that next year, it can be used, even in Wyoming's bitter winter, to grow cold season crops. No funds go towards paying anyone involved in the project because everyone involved is a volunteer. 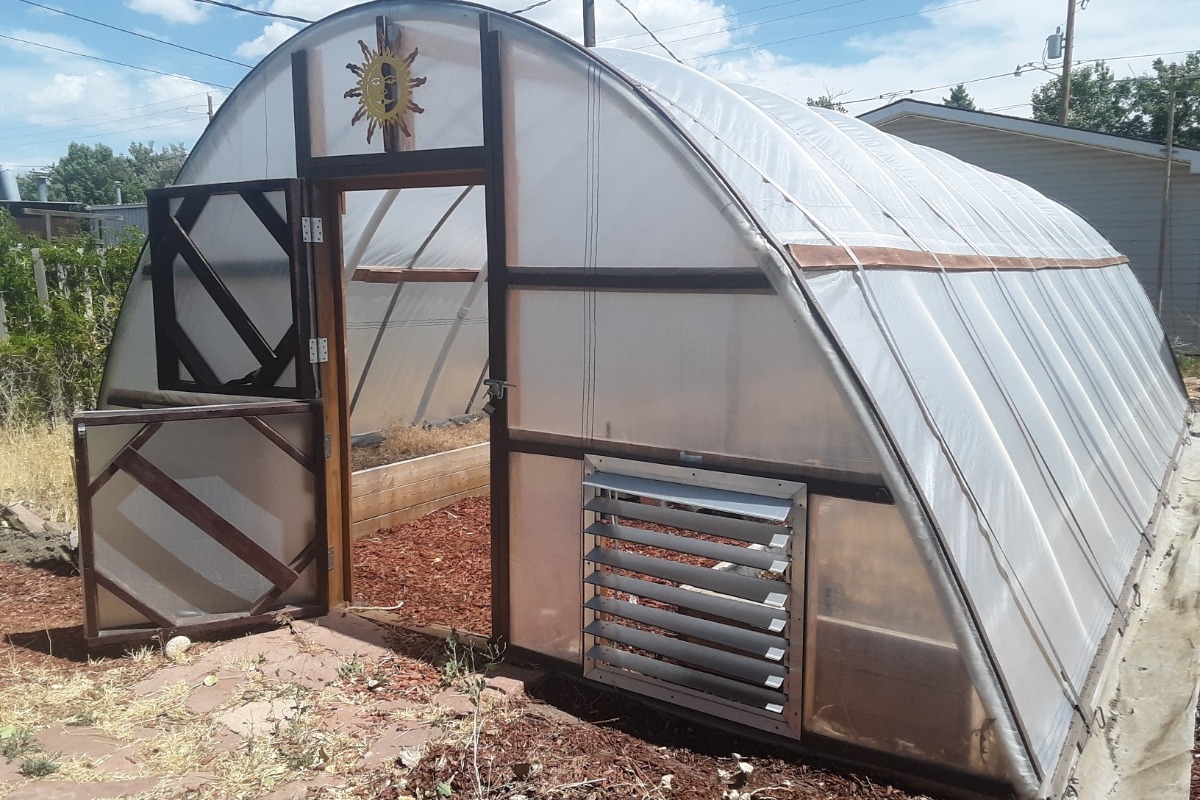 The Greenhouse before being disassembled 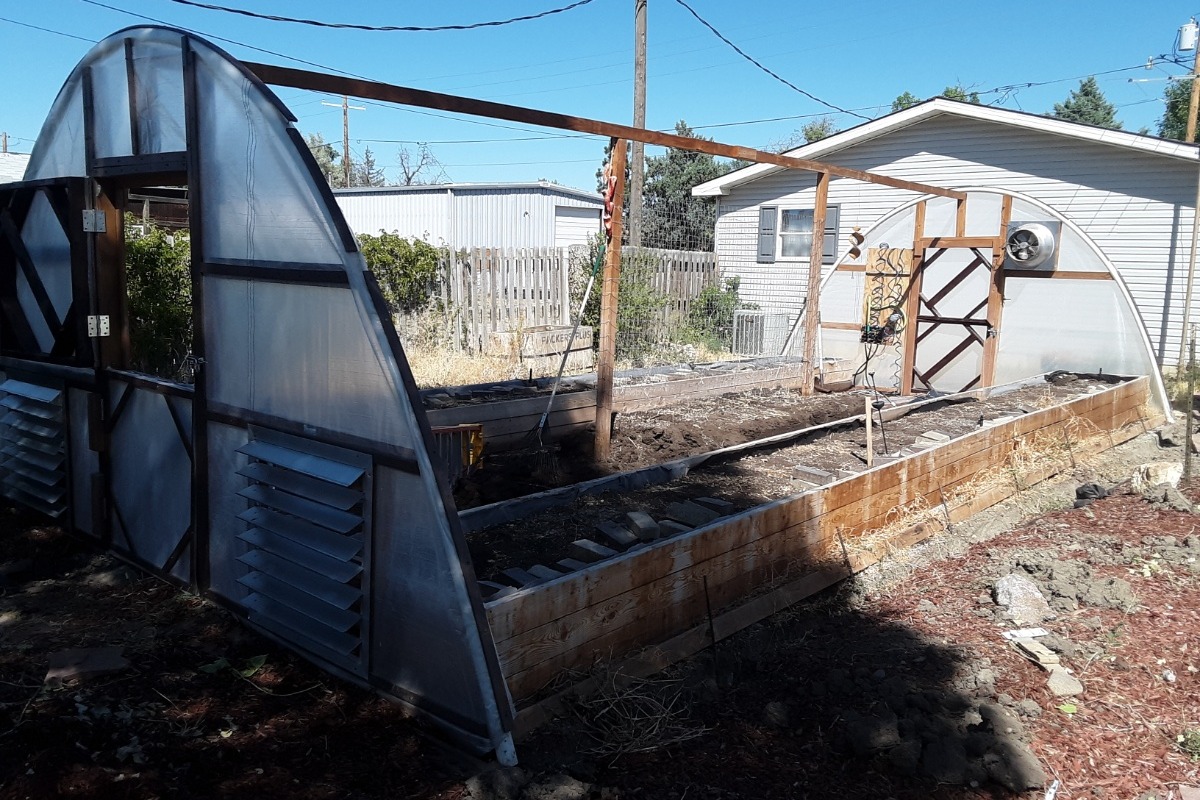 Who This Project Will Benefit

The goal of this garden is to provide to those most in need the fresh healthy produce they so often lack access to. Having worked with homeless shelters, I know that foods donated (and this is not a complaint, everything donated is a blessing) are often shelf stable and highly processed. What is often missing is fresh healthy produce. So this garden, is a small way to help fill this gap. Those benefitted are those served by these shelters, namely the food insecure and homeless.

Your support will mean that our garden will be more productive and cost effective next year, allowing us to be more impactful in our mission, to provide fresh healthy produce to those most in need. Thank you for your time and consideration for this project.